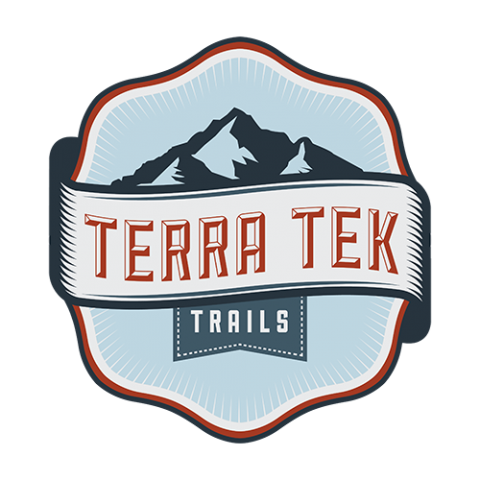 With over a decade of trail building experience, Mike brings a wide range of skills to the table to tackle any type of project.  Mike began building trails for himself as a way to build things that weren’t available to him to ride as a kid, like dirt jumps and downhill trails.  After graduating from Appalachian State University with a degree in GIS, he got an internship with a trail company and learned the ropes of professional trail building.  After a few years, Terra Tek Trails was formed and like they say, the rest is history!

Mike has since collaborated with numerous other builders all over the United States on projects and has built everything from hiking trails in National Parks to downhill and dual slalom race tracks for the USA National Championships.  He is well known for building pumptracks, which require absolute precision in building, and often is sub-contracted by other companies to build pumptracks for them. 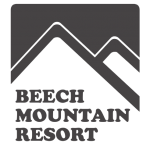 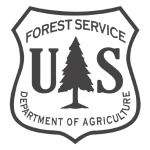 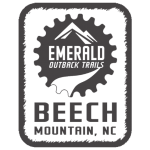 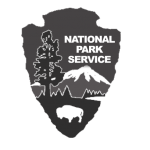